Home Pregnancy Tips Can Rhesus factor cause miscarriage in women

In our last article on blood group and genotype compatibility before marriage,we explored all the blood groups in humans most especially the ABO blood group system.

We also read how this blood group incompatibility can lead to certain complications on the offsprings.

We are going to concentrate on the rhesus factor incompatibility in this section.

We shall concentrate on it because it is quite broad and we intend exploring it’s content to the latest for perfect understanding.

What is Rhesus Factor?

The different blood types A,B,AB,and O have specific proteins on the surface of their red blood cells (RBCs)

Each of the four blood is classified based on the presence of another proteins on the surface of RBCs and so this proteins that are present on the Red blood cells are what is called Rhesus factor.

How to determine your Rhesus factor

About 80% of the people are Rhesus positive meaning that there is the presence of a specific protein on the surface of their red blood cells.A smaller percentage of people have the rhesus negative factor.

What is Rhesus factor incompatibility

Being Rhesus positive or negative will not in anyway affect your health,except when the person is pregnant and  there is an incompatibility between the rhesus factor of the mother and that of the child.

You ask?How does this happen?

If the mother of the child is rhesus negative,it is best for her to marry a man who is also negative.

If a rhesus negative woman marries a positive man,they are medically incompatible because the child will end up being rhesus positive which is when complications arises.

Approximately half of the children conceived by a negative mother and a positive father will inherit the rhesus postive factor from the father.

For proper compatibility,a negative woman should get married to a negative man and vice versa.

If a woman who is Rh negative and a man who is Rh positive conceive a baby, there is the potential for a baby to have a health problem.

The baby growing inside the Rh-negative mother may have Rh-positive blood, inherited from the father as explained above.

Rh incompatibility usually isn’t a problem if it’s the mother’s first pregnancy because, unless there’s some sort of abnormality, the fetus’s blood does not normally enter the mother’s circulatory system during the course of the pregnancy.

The problem arises when the mothers blood comes in contact with the baby’s blood (More like mixed together ).

How can the mothers blood come in contact with the baby’s blood?

When your baby’s healthy red blood cells are destroyed, bilirubin will build up in their bloodstream.

Bilirubin is a chemical that’s created from the breakdown of red blood cells. Too much bilirubin is a sign that the liver, which is responsible for processing old blood cells, is having trouble.

Your baby may have one or more of the following symptoms if their bilirubin levels are high after birth:

These symptoms will subside once the Rh incompatibility treatment is completed.

This antibodies produced on recognition of the Rh proteins as foreign substances are harmless during the first pregnancy not until the second or later pregnancy occurs and this Rh negative mother conceives another Rh positive child.Then this antibodies becomes activated and begins to attack the red blood cells of the foetus leading to a medical condition called hemolytic disease of the new born.This disease results in swelling and rupture of the blood cells.

This reduces the blood count of the baby to a dangerous minimal.

Death  or sudden miscarriage  of the baby can also occur.

Rh incompatibility is rarely a problem in countries with good medical care.

How to prevent Rhesus factor incompatibility.

In this case ignorance should never be a bliss because the future ofor your babies might depend on it.

This condition is very preventable to avoid complications during child birth and make you give birth to a healthy baby.

If you’re pregnant and your doctor determines that you’ve already developed antibodies against your baby, your pregnancy will be closely monitored

If you think you may be pregnant and have an Rh-negative blood type, you should talk with your doctor to determine the best plan.

One of the plans will include administration of Rh immune  globulins (RhIg) to help prevent hemolytic disease of the new born In case of incompatibility. This injection is given before delivery mostly during the first trimester or during miscarriage.If your baby’s  Rh factor is positive a second injection will be given to you after delivery.

If the father of your child is Rh-positive or his blood type is unknown, receiving preventive treatment will go a long way in curtailing complications.

If you had an abortion before and rhesus factor of the aborted baby was not determined before the abortions,it’s very important to talk to your doctor during your second or later  pregnancies. By so doing a preventive measure of administering Rh immune globulin will be helpful.

This is to prevent the risk of already produced antibodies that will attack the red blood cells of your baby.

Treatment focuses on preventing the effects of the incompatibility.

In mild cases, the baby can be treated after birth with:

How does phototherapy work?

Phototherapy involves keeping your baby near fluorescent lights to help reduce the bilirubin in their blood.In some place the baby is kept outside where the ray’s from the sun can reach.

These procedures may be repeated until the Rh-negative antibodies and excess bilirubin have been removed from your baby’s blood. Whether it must be repeated depends on the severity of your baby’s condition.

If you’re pregnant and your doctor determines that you’ve already developed antibodies against your baby, your pregnancy will be closely monitored.

I hope you learned something.

You can share or drop a comment it will help us in reviewing and getting more information from your experiences. 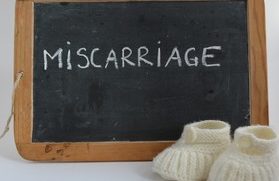 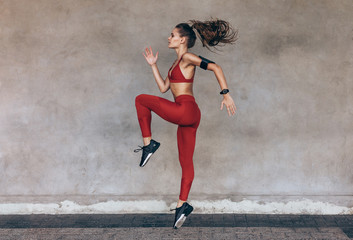 Restoring Your Former Shine: 5 Tips for Getting Back in Shape After Pregnancy 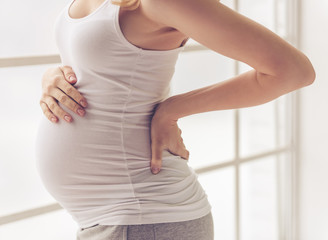 How to Increase Your Chances of Getting Pregnant 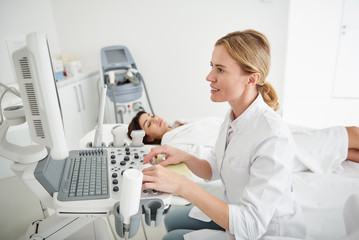 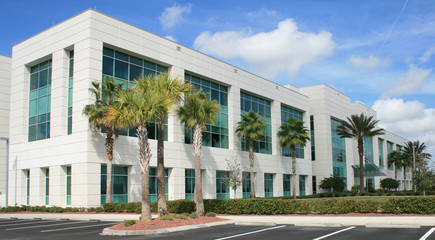 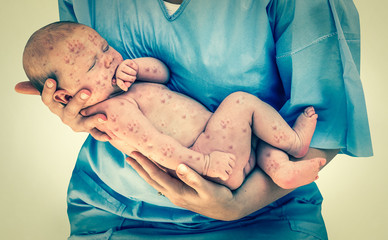