Learning The Art Of Brazili Jjiu-Jitsu For Women. 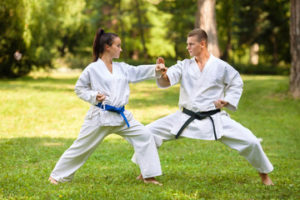 Currently, people are encouraged to take up some sort of martial art for self-discipline and self-defense.

There is plenty to consider such as karate, tae kwon do, or even jiu-jitsu.

Each martial art focuses on a certain aspect, a reason why some have studied more than one.

BJJ (Brazilian Jiu-Jitsu) is considered to be one of the most interesting.

This combat sports system focuses on grappling with emphasis on ground fighting.

Moreover, the beauty about taking up BJJ is that even smaller or weaker persons can do it.

BJJ fundamentals originated from some Japanese individuals before it eventually came into its own – an adaptation of judo/ jujutsu.

Size matters when one finds themselves in trouble.

However, thanks to some techniques, BJJ can help smaller people defend themselves against bigger and heavier opponents.

The secret behind all that is because Jiu-Jitsu uses a technique where one takes the fight to the ground after which joint locks or chokeholds are applied to gain an advantage over their opponents.

For some who have mastered art, Jiu-Jitsu is one of the overlooked events in the sporting world.

Some take it up to have some physical fitness regimen while others take it to the next level to compete in tournaments.

For those who may have already seen BJJ competitors, it won’t be a surprise to see smaller practitioners overwhelming bigger competitors.

The beauty of BJJ is that anyone can succeed in it.

For those who want to unleash the beauty of Jiu-Jitsu, the secret lies within hard work.

A person does need natural skills to excel in the art, but hard regular training also matters.

For beginners, the best way to go about it is to find the nearest authentic BJJ gym with good reviews.

Ask for the schedule and what benefits one can expect from it in the long-run.

While most of this information can be found online, it remains that hearing it from an actual BJJ professional and how attending classes can change one’s lifestyle after some time.

Not only does it help in the development of a personality, but it also provides a regular fitness regimen for people who are looking for a time-worthy workout with benefits.

Therefore, as you can see, there BJJ offers a wide array of benefits for the individual.

Hence, it all starts with why a person would want to take up the practice.

If the purpose is to stay fit, then it is something that can help easily.

Constant training improves the movements and techniques, so there is no doubt that constantly attending classes and competing will reap mental and physical results.

There are those of course who may not have the time to attend BJJ classes regularly.

However, bear in mind that the world is not always a safe place, and it’s a pretty good reason why one should seriously take up some form of martial art like BJJ.

Jiu-Jitsu may not be for everyone although everyone should try it by themselves.

Attending one class could make a difference, something that may be helpful particularly for those who have no inclination on what BJJ really is.

Also, several chess strategies can be applied within practicing BJJ so regular sparring practice could advance your physical and mental skills s a lot.

There are plenty of techniques to learn, some of which may be only inherited during sparring.

That is the reason why people who intend to take it to the next level participate in tournaments.

Overcoming other practitioners is one thing but it is really about the experience gained rather than the medals or trophies.

The belt normally shows your level of person’s advancement in BBJ.

To reach the black belt level, one needs to be dedicated and train for 10 years at the least to get it.

However, as most instructors preach, it is not really about the belt but how one adapts and understands martial art.

As for the importance of belts in martial arts, it may be best to recall an iconic answer from the late Bruce Lee.

When asked about the importance of a black belt, he said that it is nothing more than a strip of cloth to hold your pants up. 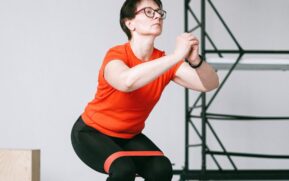 5 Simple Exercise for Weight Loss At Home for Female in 7 days. 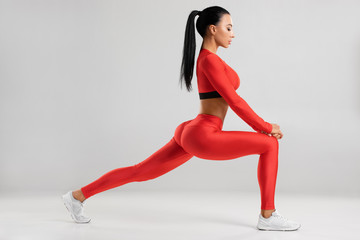 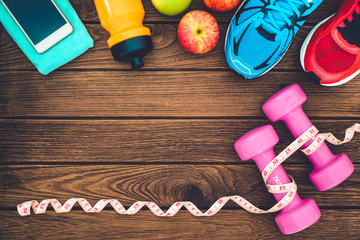 Making It Happen: 7 Easy Ways to Get Workout Motivation 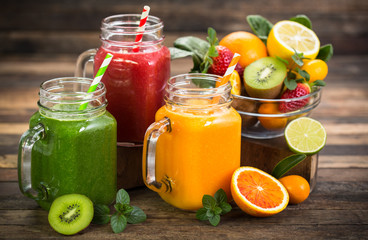 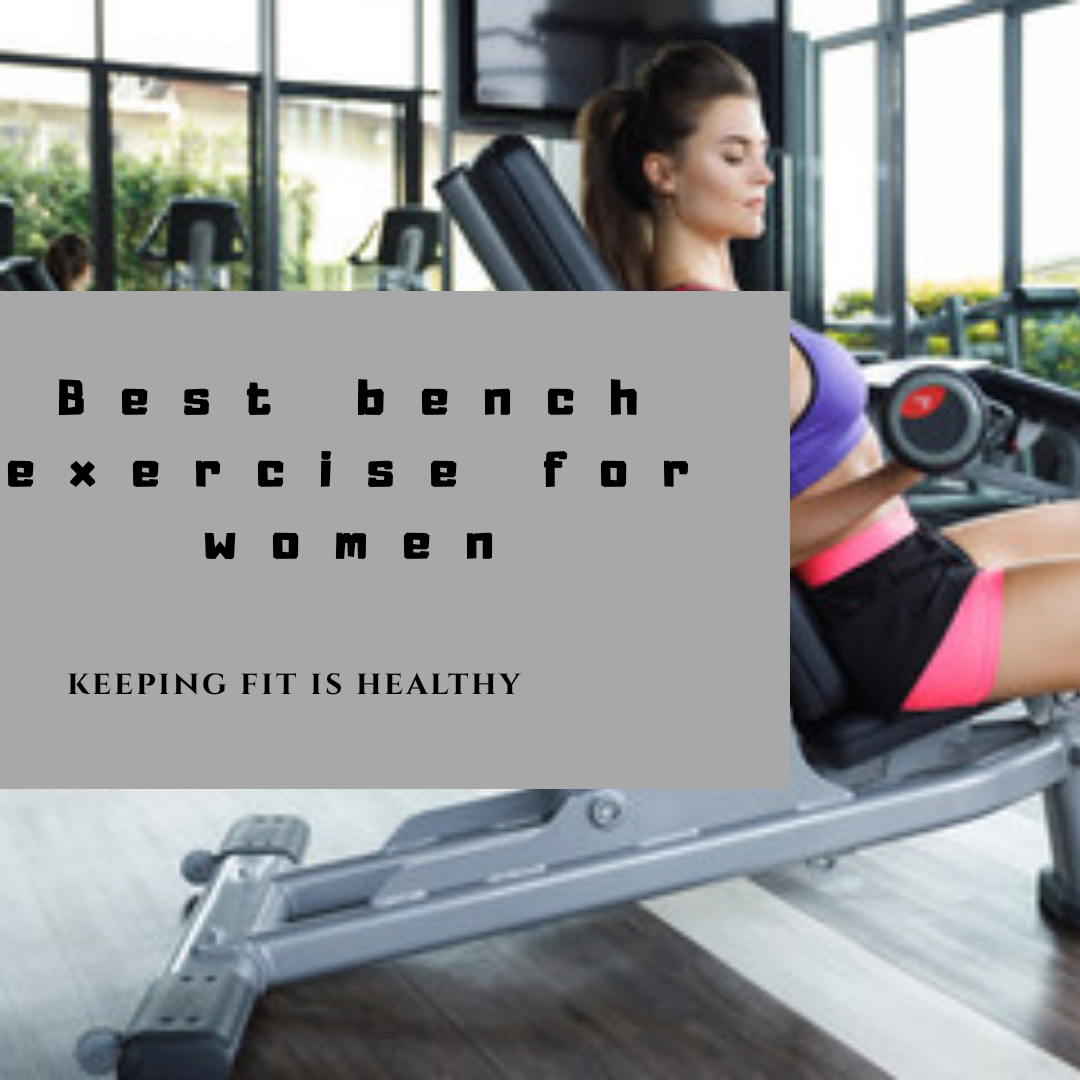