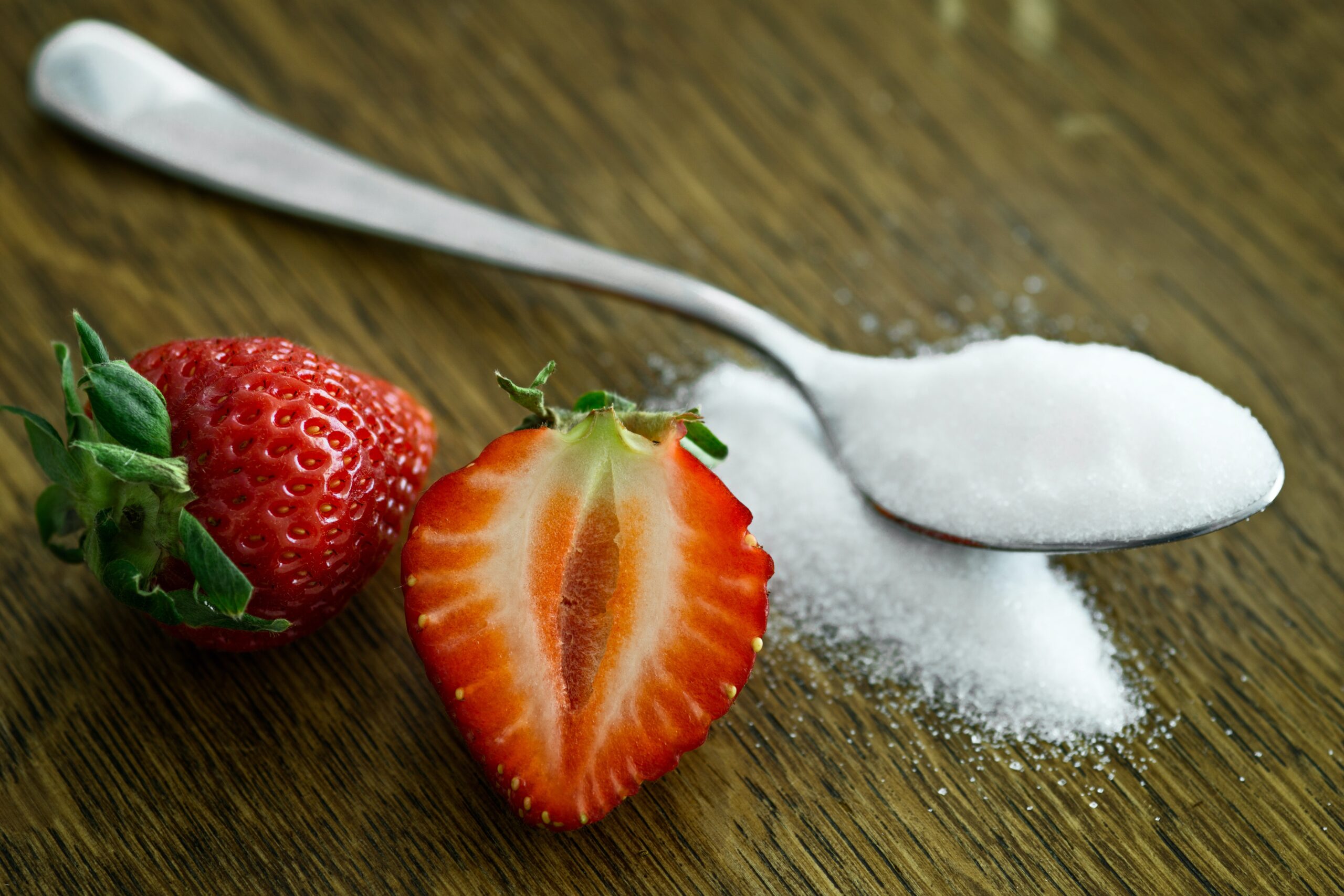 Each year, more and more Americans are affected by diabetes and suffer from many of the other complications associated with diabetes.

For example, many of these diabetics end up with chronic kidney disease in its various stages, have problems with their eyesight, or experience struggles with their limbs and digits.

Unfortunately, the older a person gets, the more likely he or she is to be affected by diabetes, particularly if the disease runs in the person’s family.

Here are some things older people need to know about diabetes and what they can to possibly control it.

Diabetes and the Older Generation

The process of aging is common to every living person, and along with the aging comes a loss of cognitive functions associated with a decrease in brain volume.

Fortunately, scientists have discovered a protein in humans known as Klotho that is good for aiding in longevity and cognitive functions while also being helpful for people with cancer and diabetes.

As a result, medical doctors are prescribing klotho therapeutics to help their elderly patients maintain some of the dignity they want as they age. Along with this therapy, there is other vital information that will be helpful to the elderly and their loved ones about how to control diabetes.

More to Know about Diabetes and Older People

All people should be aware of the two types of diabetes, which are Type One and Type Two, with the former being the one that people are normally born with.

Type Two diabetes comes when a person cannot control his or her glucose level in his or her body for some reason, and the insulin is not well-regulated.

A person could also have what is known as prediabetes, which means that the glucose level in the body is higher than normal but not high enough or sustained enough to be called diabetes.

The glucose levels in diabetes can be controlled by various oral medicines or by the patient taking insulin shots.

Additional Information about Diabetes and the Older Population 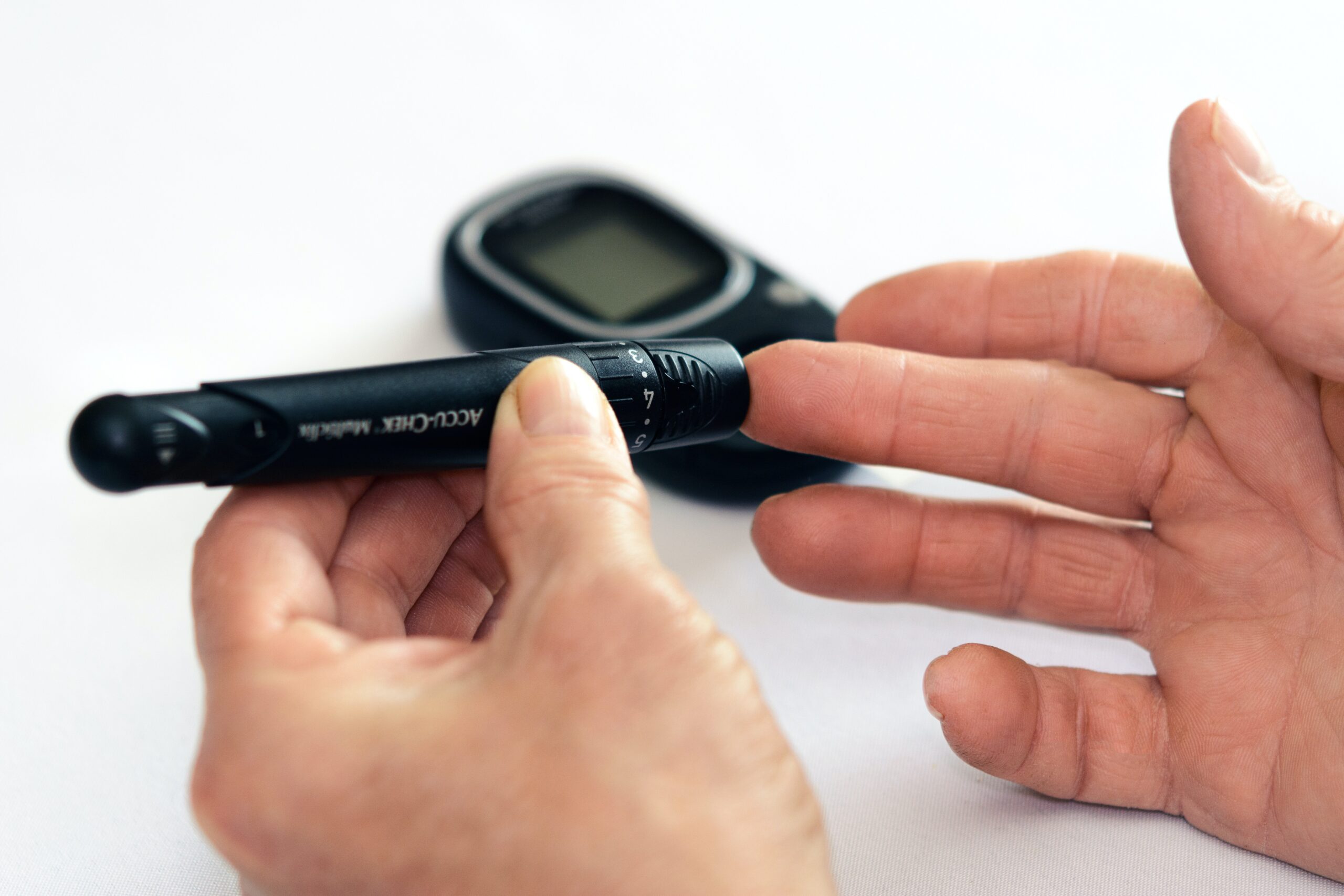 Since, in a lot of instances, uncontrolled diabetes can lead to kidney problems, such as chronic kidney disease, patients should be familiar with a term called Estimated Glomerular Filtration Rate, which actually measures kidney function and any stage of a kidney disease a patient might be in.

Patients should also be familiar with their A1C, which measures what a person’s glucose level is over a three-month period.

Final Ideas about Diabetes and the Older Generation

Things that can be done to help control diabetes include stopping smoking (if the person is a smoker), discontinuing the use of drugs, following a restricted diet designed for diabetics, and getting plenty of exercises.

It is critical for older people to work closely with their physician if they have diabetes, as they tend to have issues that are common to older people with diabetes.

They may end up with vision problems, heart disease, issues with their pancreas, diabetic neuropathy, as well as stroke, and ministroke issues.

Working with a doctor who is a diabetic specialist is ideal for persons who have a family history of diabetes or are struggling with diabetes already. 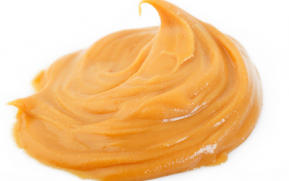 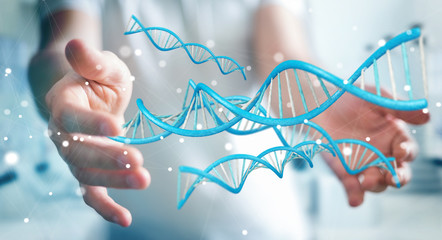 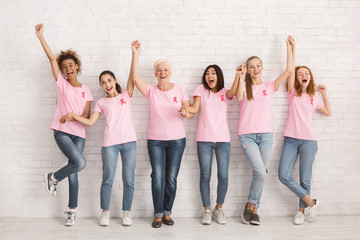